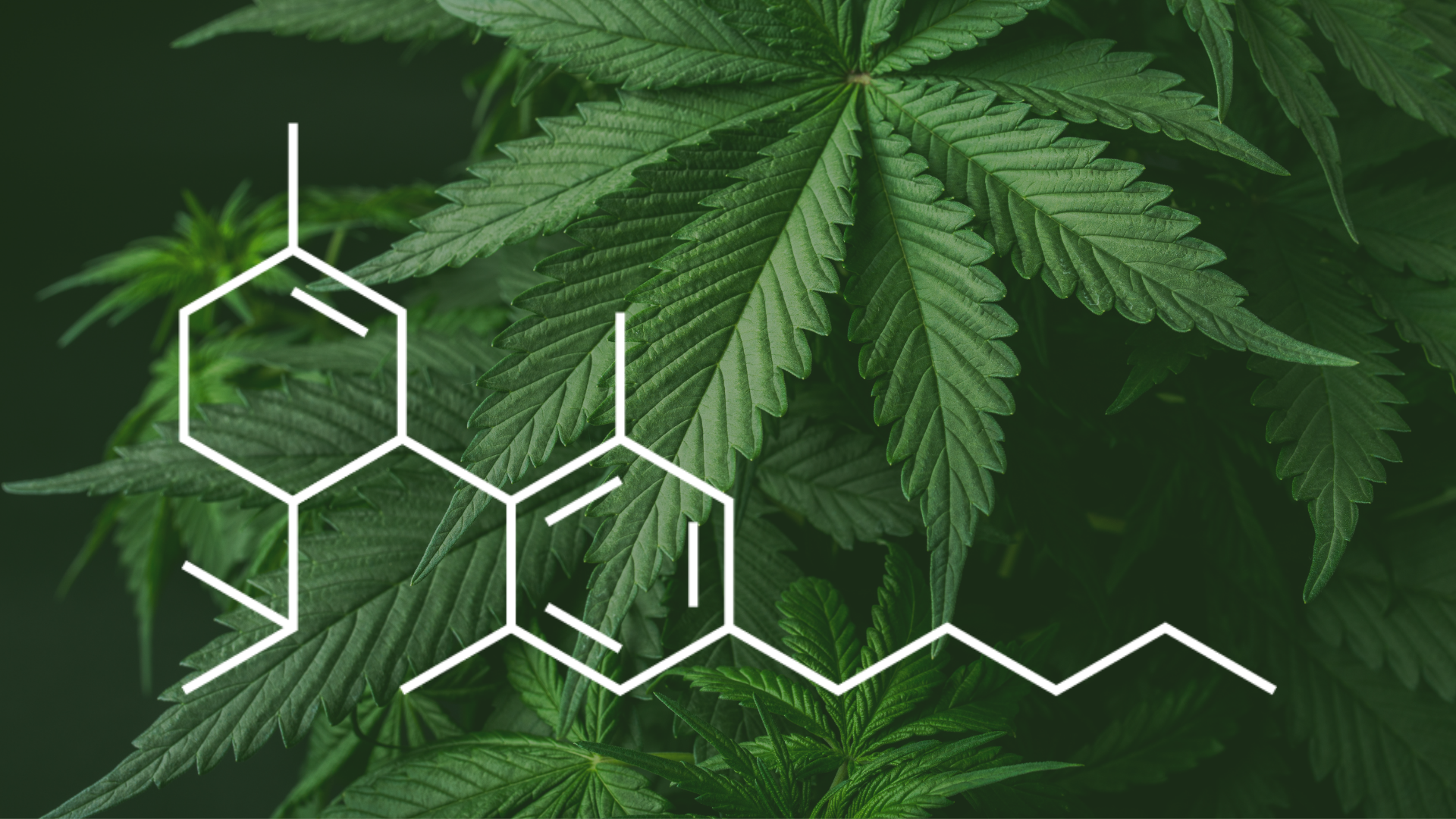 The key thing here is that cannabis is extremely safe to use for most people. In the context of deaths, allergies and risks, cannabis is many times safer than alcohol, our cultural favourite drug, which causes numerous overdoses each year.

Margin of exposure (MOE) is a scale used to classify the relative risk of drugs. It is calculated by a ratio of two different factors: the benchmark dose, which is the amount needed to become harmful; and the amount consumed by the population.

The smaller the MOE number is, the higher risk it carries to society (Dirk W. Lachenmeier and Rehm, 2015).

A recent study categorised alcohol as a high-risk drug based on the ratio of intake to toxicity.

Cigarettes fell into the risk category with an MOE of less than 100.

All other drugs including opiates, cocaine, ecstasy and amphetamines exhibited MOE of greater than 100, safer than alcohol and cigarettes.

Cannabis exhibits an MOE of over 10,000, classifying it as exceptionally low risk in comparison to other commonly consumed drugs (Dirk W Lachenmeier and Rehm, 2015).

It is the second most common cause of liver transplantation worldwide and responsible for 56,000 emergency department visits and 500 deaths per year in the US (Caparrotta, Antoine and Dear, 2018; Kennon-McGill and McGill, 2018).

Monkeys and dogs demonstrated even higher tolerability, with single doses of THC at concentrations as high as 3,000-9,000mg/kg of body weight proving non-lethal (Thompson et al., 1973).

Studies have highlighted anywhere between 14.6 and 66.3mg of THC being found in each gram of cannabis (Sheehan et al., 2019).

Although it is rare for doses as high as these to be experienced, these are key signs of a THC overdose and the potential side effects which this may cause.

The effects of cannabinoids are typically more potent in females (Thompson et al., 1973). As you can see, phytocannabinoids were proven to be extremely safe compared to other drugs and it would be difficult to overdose on THC.

If you would like to read more please buy your copy of The Cannamanual here.

The comparative safety of cannabis 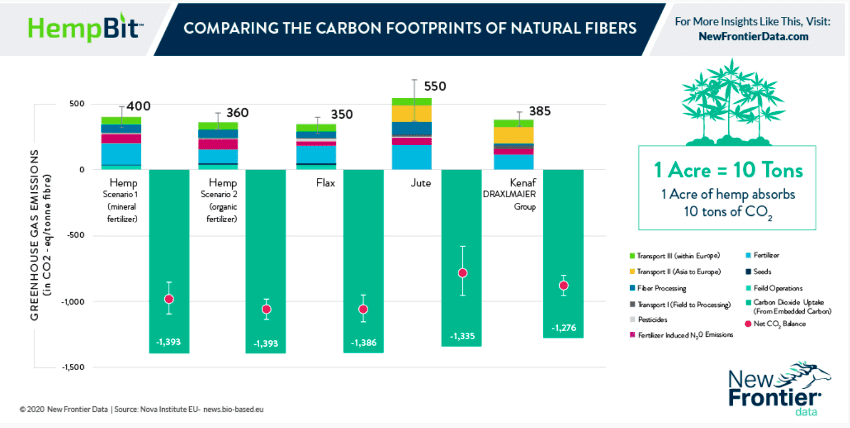 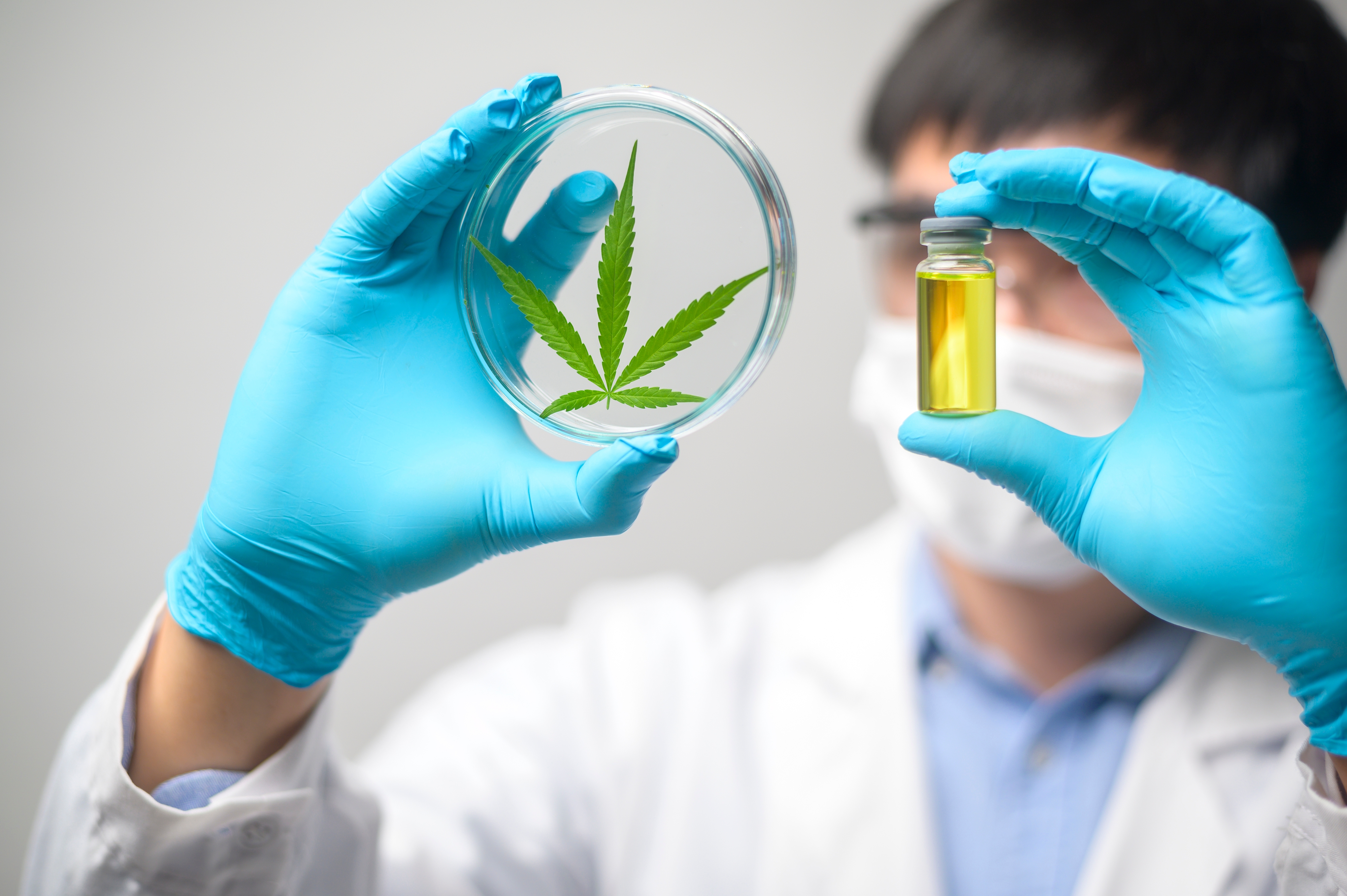